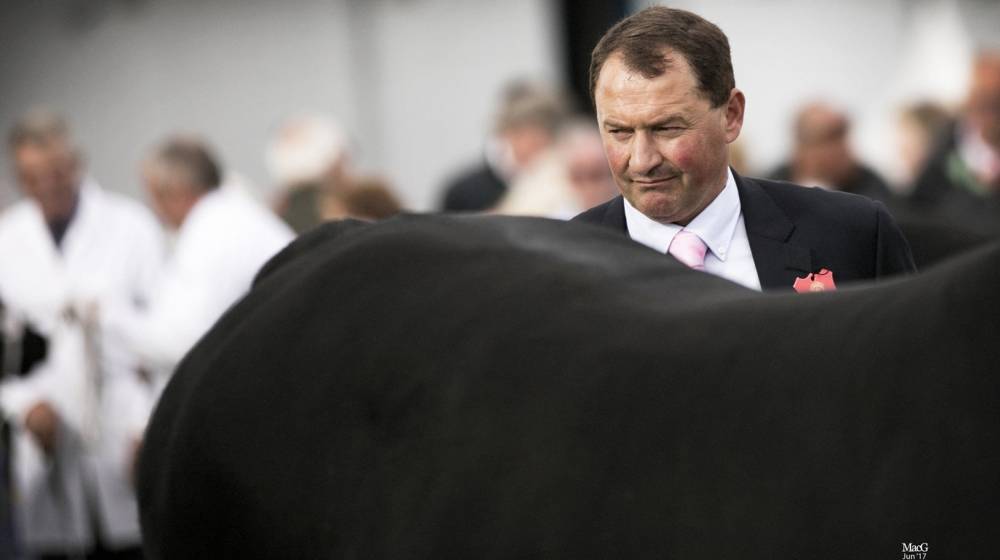 Taking place on Friday 28th October, with a prize fund of in excess of £15,000 and attracting both exhibitors and visitors from across Britain, Borderway Agri Expo has earned itself a reputation as one of the UK’s most prestigious autumn livestock shows. Each of the judges has been chosen because of their expertise, knowledge, and experience of judging some of the very best animals in the showring. This year is set to be no exception to previous events, where selecting winners from such a tremendous exhibition requires an exceptional eye for detail.

Last year the show returned to the calendar following a break due to Covid, and unquestionably was one of the greatest shows to date. On announcing details of this year’s judges, Harrison & Hetherington managing director, Scott Donaldson, said: “Last year showed just what an important event Agri Expo is to the industry and, as such, it is vital we have a line-up of judges of the highest calibre to rank the phenomenal animals that pass through the ring in every class.

“Agri Expo really does attract some of the finest livestock the UK has to offer and judging these animals is a challenging task. There is no doubt that this line-up of judges are all experts in their field and I would like to take this opportunity to thank them for agreeing to join us at Carlisle in October.”

With two Bordeway Agri Expo Championship winners, Main Cattle Judge, Michael Alford has been in the meat trade for 40 years and alongside farming owns an abattoir and butchery in the south of England. He has two farms that supply the abattoir which finish around 300 cattle per year on an ad-lib feeding system. Michael also slaughters in the region of 500 pigs and 500 lambs per week for local butchers and his own shop. Alongside this, he runs a herd of pedigree Limousin and Aberdeen Angus cattle, as well as a flock of pedigree Charolais, Suffolk, and Texel sheep at Foxhill Farm, Devon. Michael has plenty success in the showring as an exhibitor, but latterly has taken more of a role in judging.

On being asked to judge, Michael said: “In my opinion, without a doubt, Agri Expo has become the strongest fatstock show in the UK because it gets the strongest competition. It is well located and attracts tremendous stock from the four home countries, and it is a real honour to be invited to judge the cattle classes this year.

“I am looking for a show animal which is full of meat. It also needs to be in the correct weight range. I am a showman, so I want a bAllanced, correct, and showy animal, but it must have a finished carcase of a U or E grade with 3-4L fat cover. To me, the carcase is key, and of course personality.”

Baby Beef and Young Handler Classes this year will be judged by Duncan Semple, of Dippen Farm near Carradale in Argyll. Across 1200 acres of mixed farm, Duncan runs 80 suckler cows and 350 ewes. His cattle are primarily bought from Stirling or are otherwise home bred, and at present he has 15 pure Charolais and the rest are black Limousin cross cows. Despite not having attended Borderway Agri Expo in person, Duncan has had numerous calves show at the event, some of which have achieved success in the ring. Duncan has considerable judging experience and is looking forward to seeing what he knows will be a tremendous line up of young cattle.

Discussing his role, Duncan said: “Unfortunately I was unable to judge last year, because of Covid, so I am looking forward to judging this year. It will be my first time in Carlisle – I’m probably one of the very few in the industry who has never attended Agri Expo – and so I’m very excited to be taking part. When judging, I’ll be looking for an animal which is presented correctly, walks correctly, and has a showy head. I am not looking for extremities: it is correctness that matters to me. I want to see a proper loin, and well fleshed calves must walk correctly.”

Commercial Sheep Judge Allan Wight is a pedigree producer from Midlock, in South Lanarkshire. A third generation farmer, Allan farms 6000 acres where he manages nearly 3000 predominantly Scottish Blackface ewes, as well as 50 pedigree Texels and 80 Blueface Leicester ewes. Allan also sells around 250 tups every year. Alongside his sheep, Allan has 50 head of commercial cattle. Allan has a wealth of experience judging a variety of stock at shows covering the length and breadth of the country, however, this will be his first time visiting Agri Expo.

On being invited to judge at Agri Expo, Allan said: “I have previously judged a variety of breeds at shows all over the UK, but this will be my first time at Agri Expo. I am very much looking forward to the show as this is something a bit different for me which I have not done before. I am excited to see the diversity of stock in front of me, from breeding sheep to prime lambs.

“On judging, I will be looking for correctness; something which catches the eye. Pairs will really have to match too.”

Attracting thousands of visitors, Borderway UK Agri Expo is not only seen as a true celebration of the very best British Livestock, it is also an event for those within the livestock industry to share commercial, innovation and educational developments. For further information, full details and entry forms, please visit: https://borderwayagriexpo.uk/. 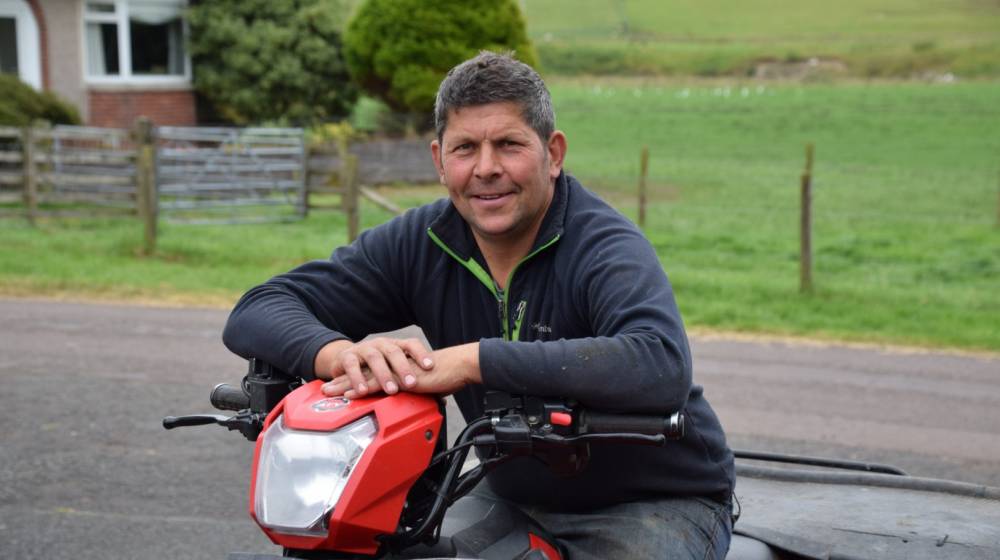 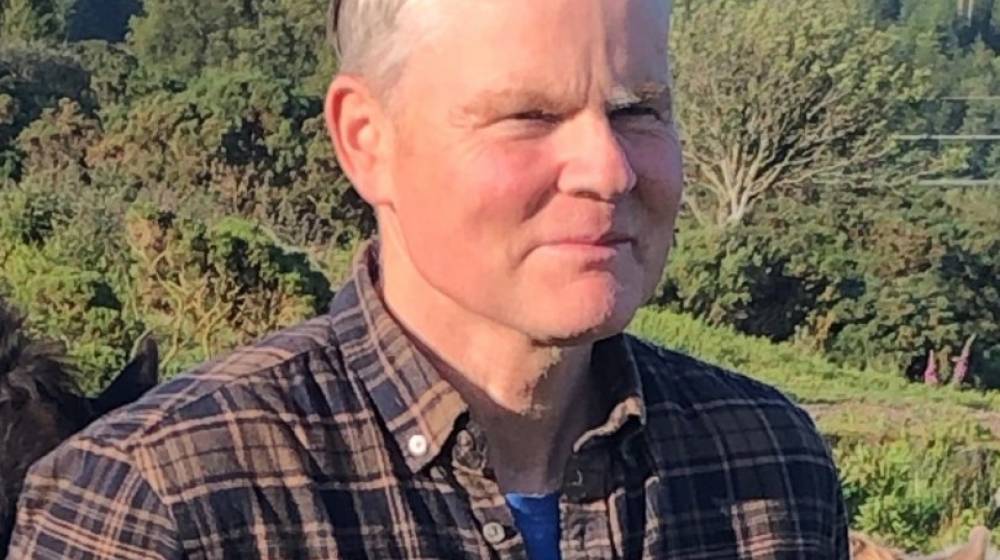